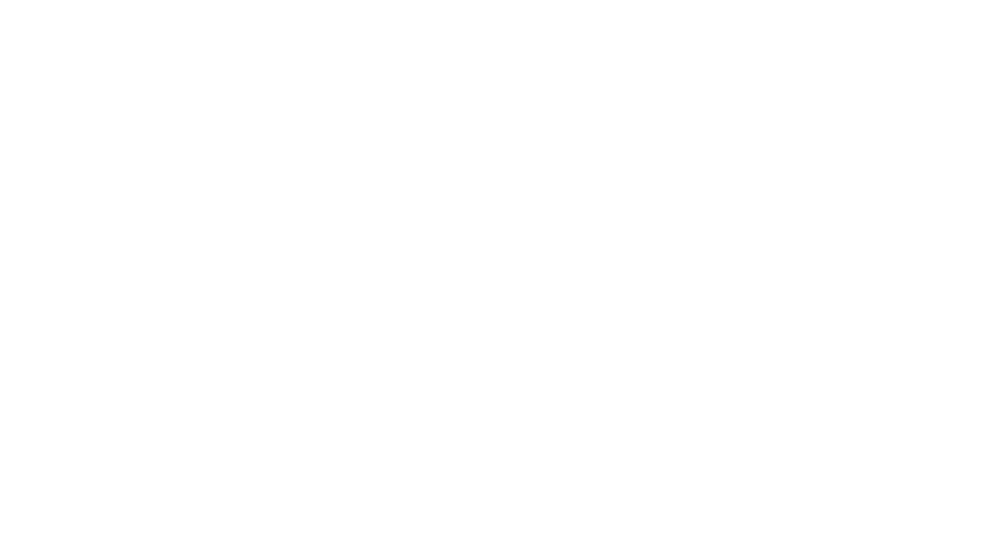 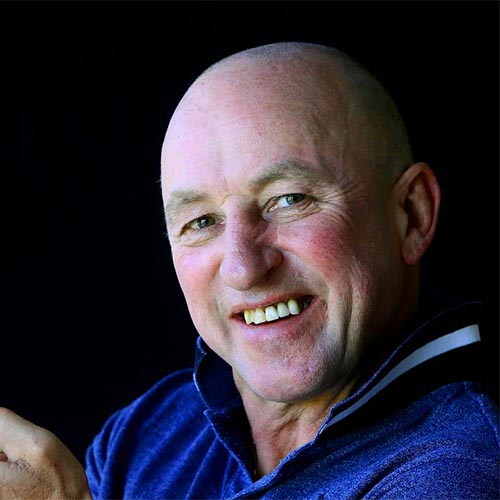 From the moment James Arthur Cassidy piloted strapping chestnut Kiwi for a last to first victory in the 1983 Melbourne Cup, racing folk knew a star had been born. In a career spanning five decades “Pumper”, as he is affectionately known, proved that he was one of a kind. A sublime talent in the saddle, a larger than life character out of it, and a champion bloke to boot – a rare combination that catapulted him to become not only one of the greatest jockeys of all time, but one of the most popular sportsmen of his era. 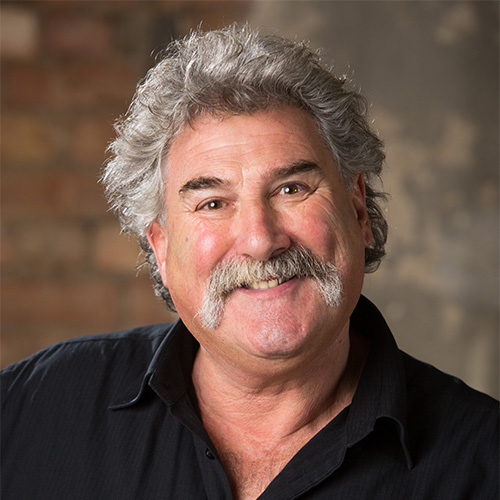 Robert DiPierdomenico is a retired, well known, much loved Australian rules footballer who played 240 games for the Hawthorn Hawks in the Australian Football League (AFL) from the 1970s to the 1990s. Popularly known by his nickname “Dipper”, DiPierdomenico is one of the more colourful football personalities of recent years. His often outrageously larger than life demeanour sometimes obscured the fact that he was also a fine footballer.